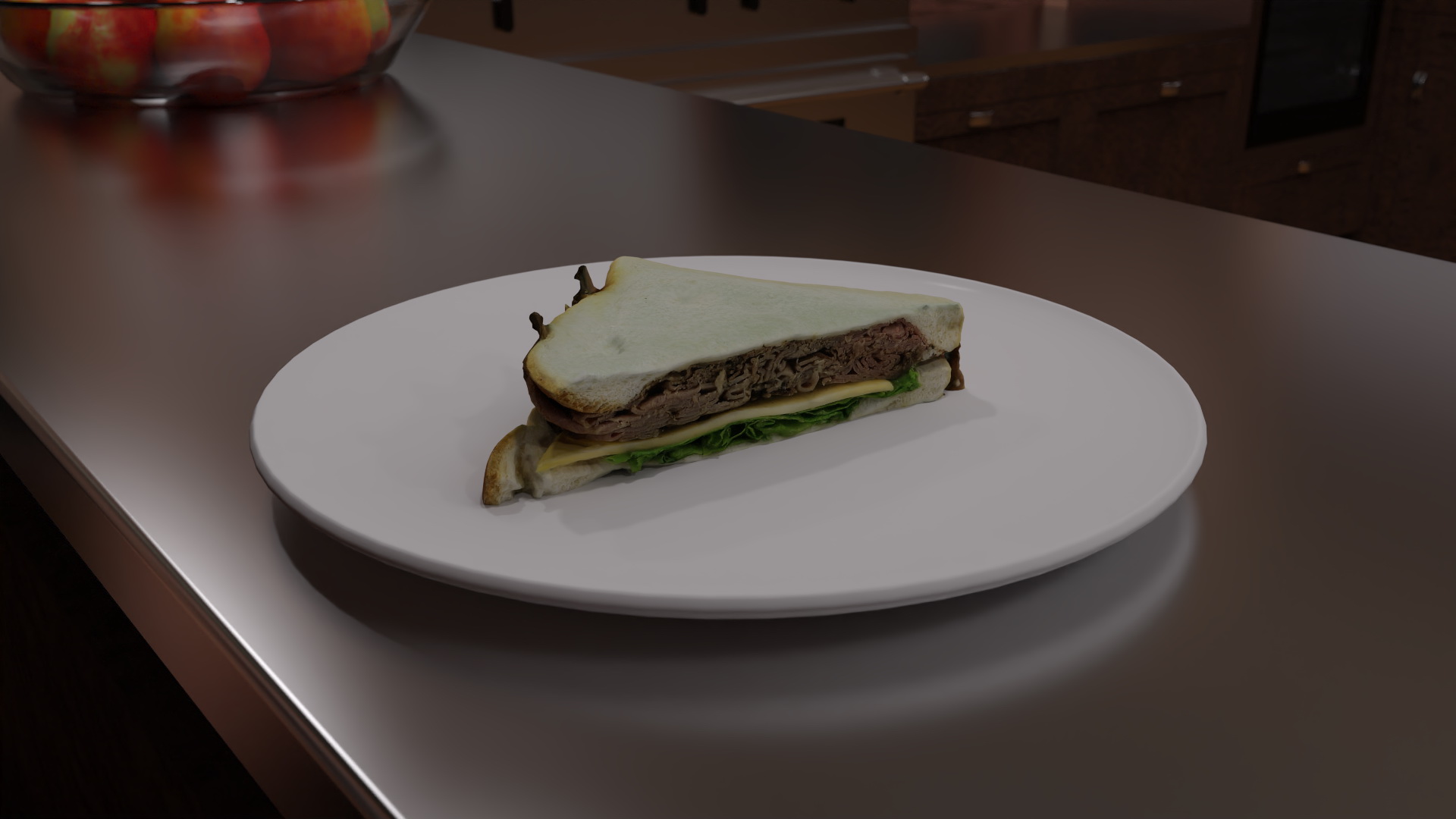 Heya!
As promised, this will be the last dev update before Early access for V0.4.

The script is fully corrected.
Scene 18/19 renders are done.
I'm currently reviewing the entire code, line by line, tweaking and debugging.
I'll continue the cycle test/balancing until I'm satisfied but it shouldn't take much longer now, I'll probably be done with it by tomorrow.
I still have a few things to correct in the previous days' scripts and to work on the post-processing of all day 4 renders.
It should be done by Monday.

So.. yeah, V0.4 should be ready by Monday. I'm going to keep a couple of days in reserve in case I find some renders in need of a rework.

That leads us to early access for level 3 supporters next Wednesday (maybe earlier if I'm done with it.) and a week later for level 2 supporters on Patreon and Subscribestar.

I'll release the game here on Itch.io in the first week of May.

I'm really eager to know what you think of V0.4.

I hope you're all doing fine in these difficult times.
Thank you for your support.